The Cia de Artes came about due to the activities that the Pinacoteca Municipal Pedro Morbach had been developing over the years. This began when in 1984 a group of young idealizers of the House of Culture held an exhibition in the Club of Freemasonry, having as inaugural works 10 works in memory of the artist Pedro Morbach. Its official creation occurred on June 22, 1998, through Legislative Decree no. 340/98, which received the name of the artist in his honor.

The activities were not focused only on works of art, which aims to encourage and publicize the works of our artists and preserve the artistic-cultural heritage, the project spread to other public spaces, with attention to the schools of the municipality, a work of cultural diffusion with art shows and banners with diverse themes that stimulate the culture. In 1992 it started the Reading Incentive Program - PROLER, in which it encourages the taste for reading, and develops storytelling projects, puppet theaters, theatrical presentations, lectures and artistic workshops in schools, NGOs, and other partner institutions such as Home São Vicente, Hospitals (Regional, Municipal, Maternal Child), HEMOPA, SEASP, CAPs, CIAM, CRAMA and Universities. This is how the Cia de Arte appears, where it ranges from playful activities to artistic educational practices. 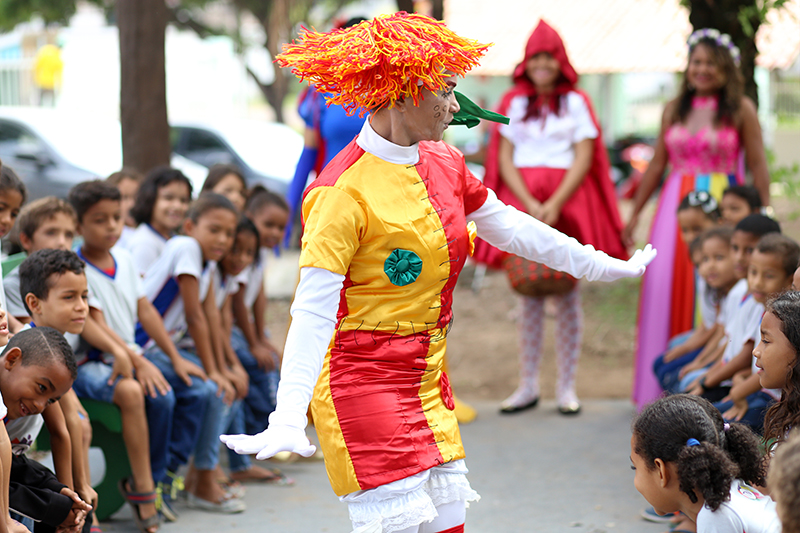 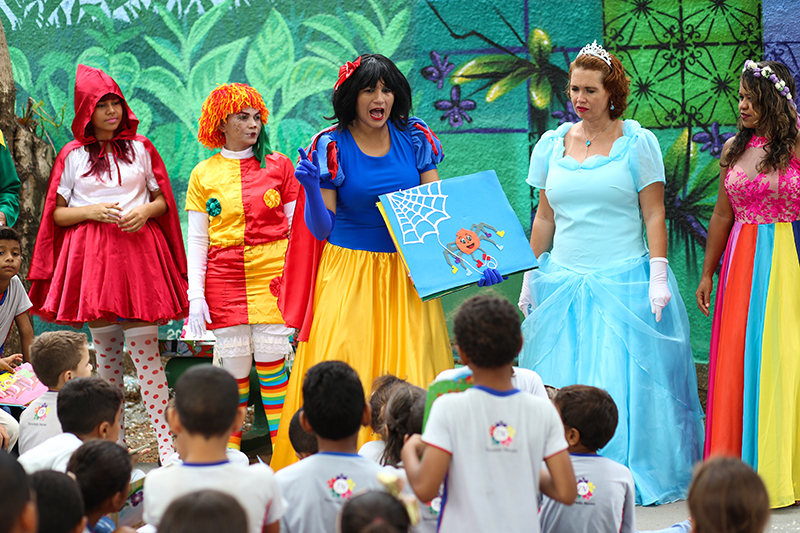 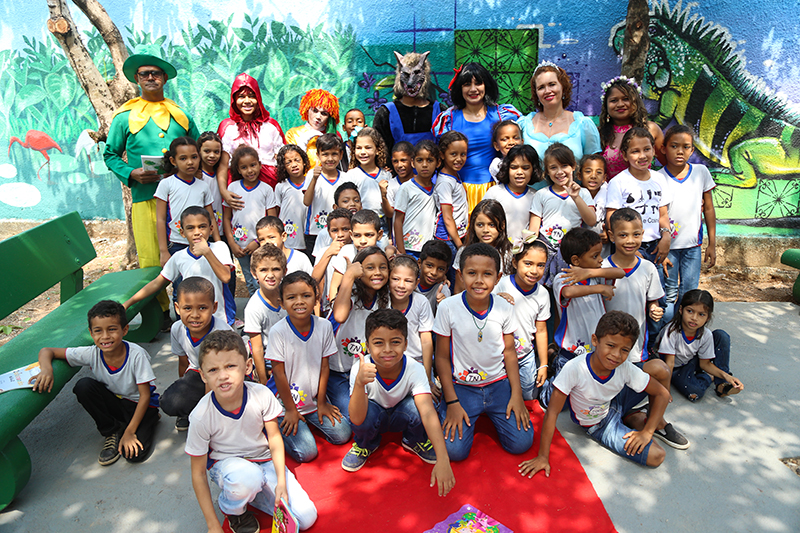 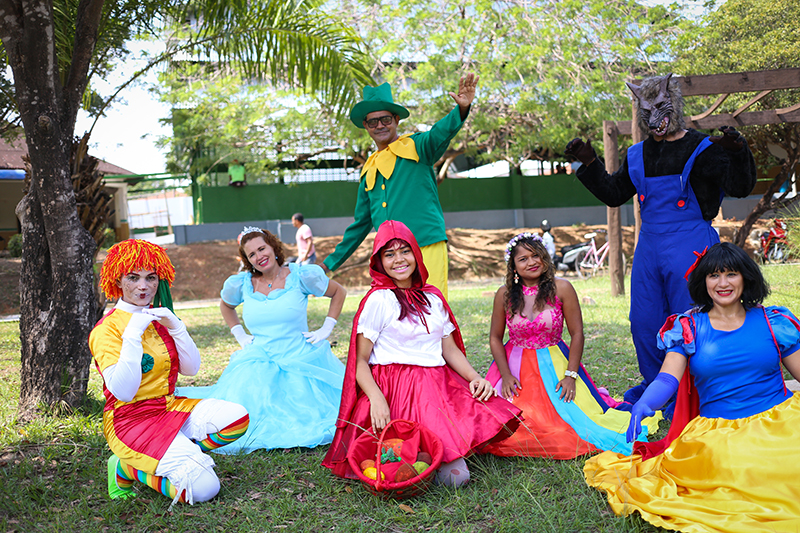