The Aziz Nacib Ab'Saber Library of the Marabá Culture House Foundation was founded in June 1997. The library currently has 67 books, 1500 periodicals and 320 leaflets specialized in the environment, as well as multidisciplinary collections, offering, for consultation and loans, about 7,699 books, 1,487 periodicals and 12,400 newspaper clippings, much of this collection acquired through donations. The name of the library is named after Aziz Nacib Ab'Saber, born in the city of São Luís do Paraitinga (SP), born on October 24, 1924, is a geographer and geomorphologist, a university professor, considered a reference in subjects related to environmental impacts and environment. In 1946 he traveled the Amazon, in 1968 He created the Theory of Refuges, which considers the biodiversity of the Amazon Result of the interaction of different ecosystems. In November 1986, at the invitation of the House of Culture, he participated in the 1st Environment Week in Marabá, during the celebration of Chestnut Day. It was great incentive of the House of Culture of Marabá.

The library acts to provide an open, democratic, socializing space for access to reading, information, knowledge, culture, and lifelong learning, and is committed to providing access to scientific research and history, memory and identity of the city of Marabá, through a wide range of resources and services, being available to all readers, Generating knowledge and valuing conscious citizenship. 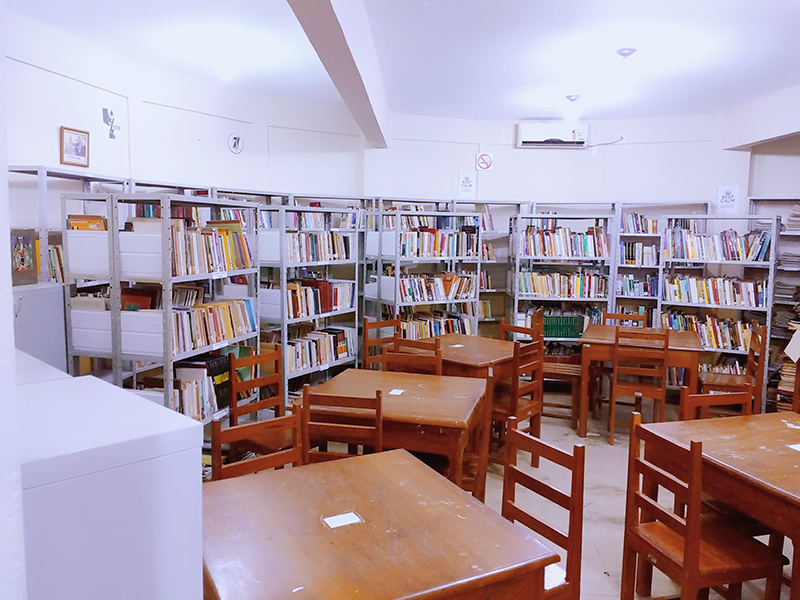 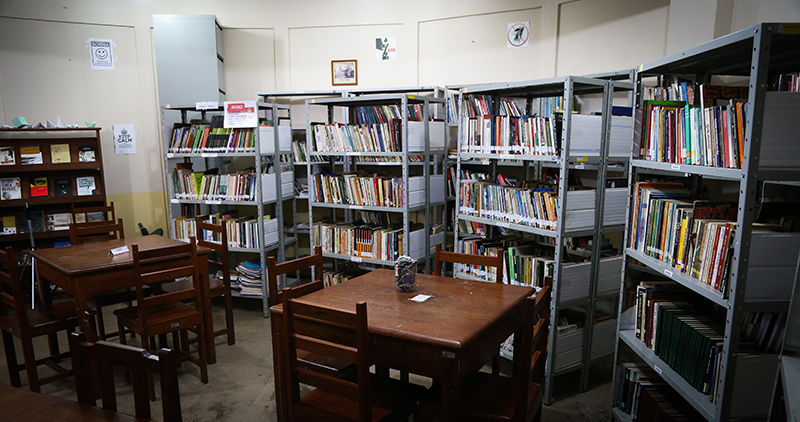 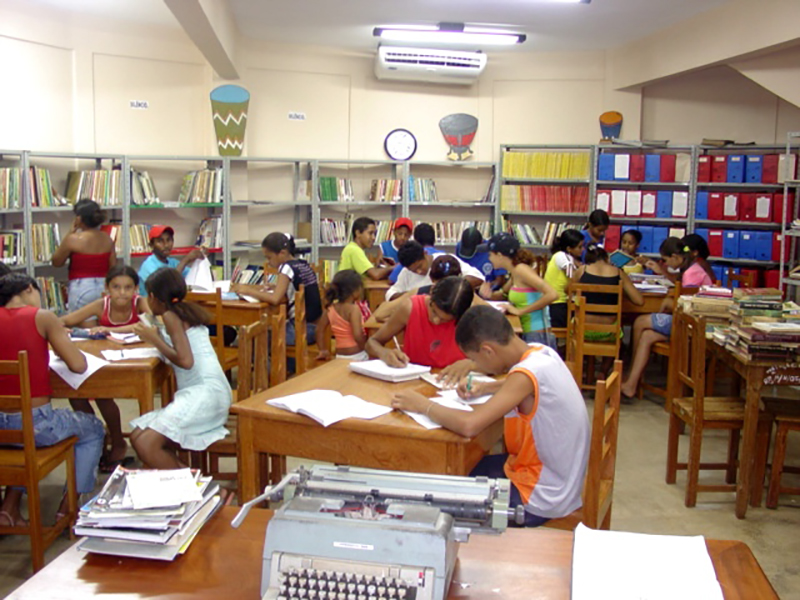 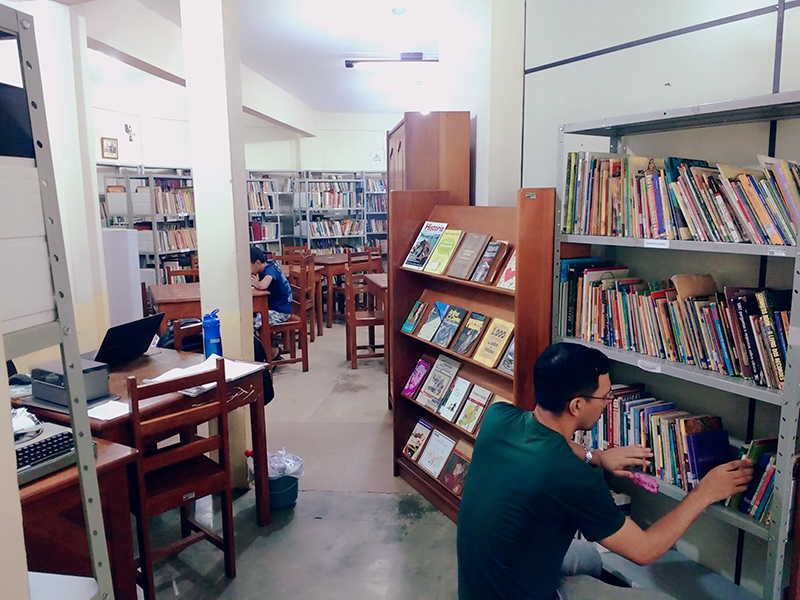 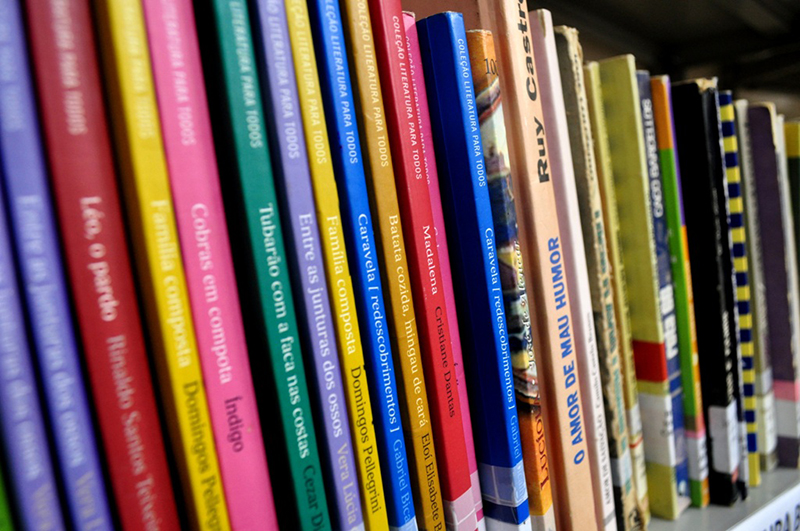 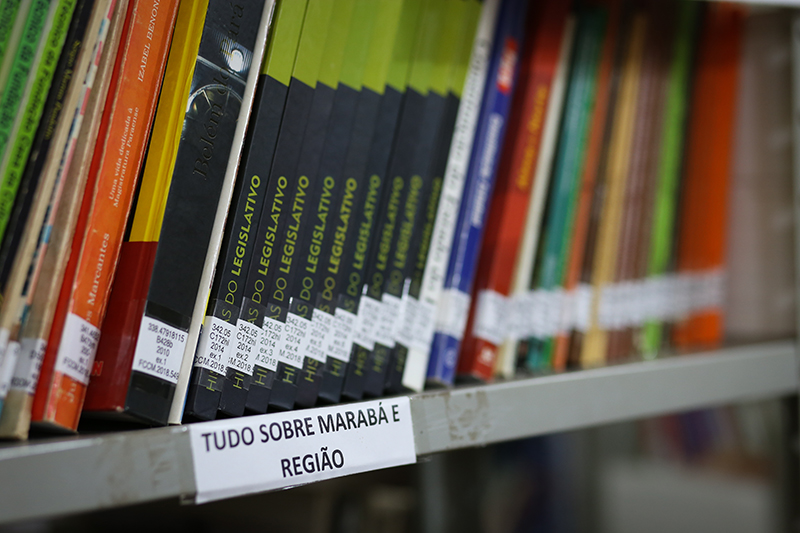 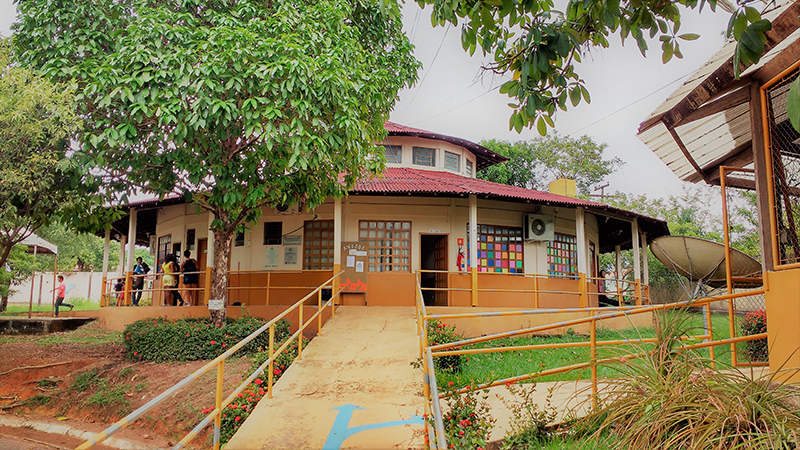 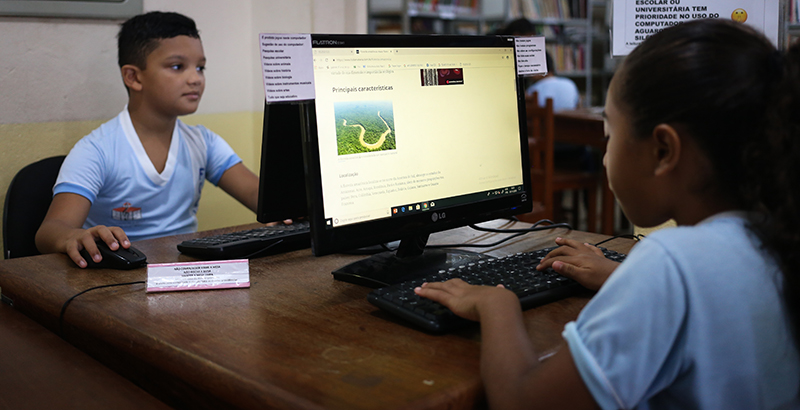 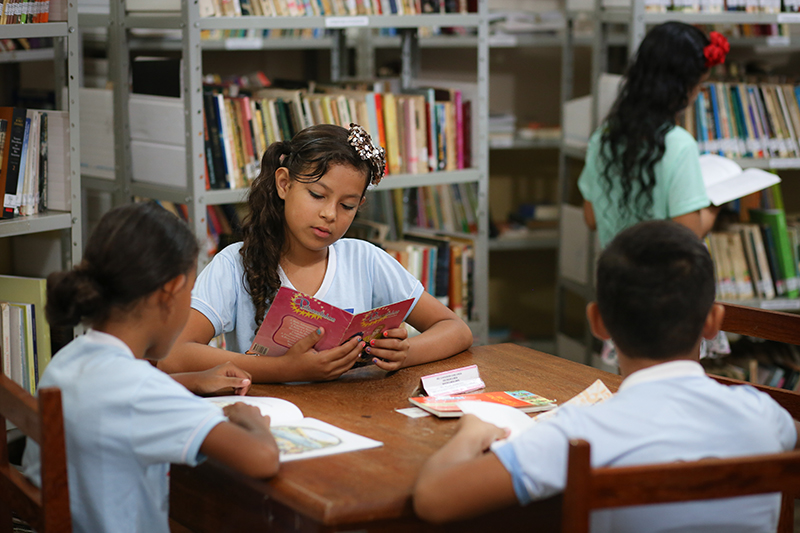 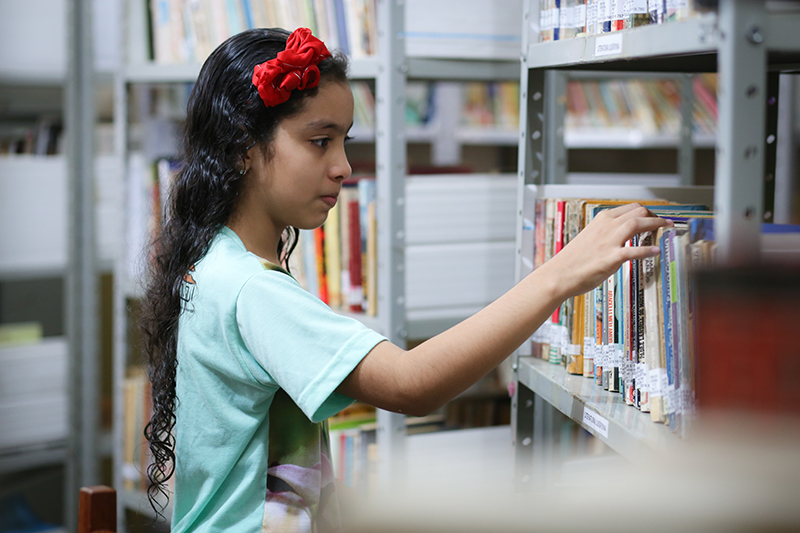 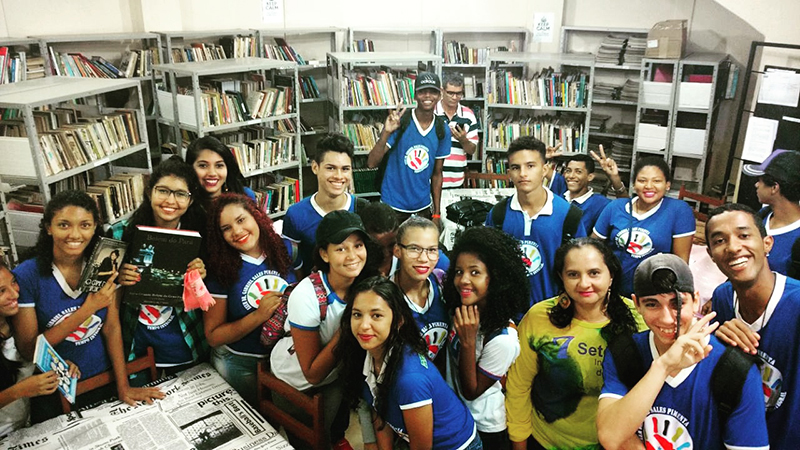