The Orquidary of the House of Culture Foundation of Marabá is named after the British botanist Margaret Mee (1909-1988), an English botanist, portrayed in the film Margaret Mee and the flower of the moon, who discovered and showed the world the charms hidden in the Brazilian flora of the Amazon, fighting against its extinction. She lived in Brazil and for thirty years devoted her life to traveling by means of the Amazon River and its various tributaries, carrying out expeditions where she collected and painted several Amazonian plants, namely orchids, bromeliads and other species of tropical flora. In addition to the Amazon, she also explored many places in Europe and North America.

Although not a professional botanist, she had a vast knowledge of plants, combining artistic expression with nature and science. Artistic sensibility, together with the technical rigor of the drawings and their personality, alerted the world to the danger of extinction of hundreds of species threatened by the devastation of Brazil's forests. Orquidary Margaret Mee has in its living collection of orchids about 2,000 regional and exotic species. . 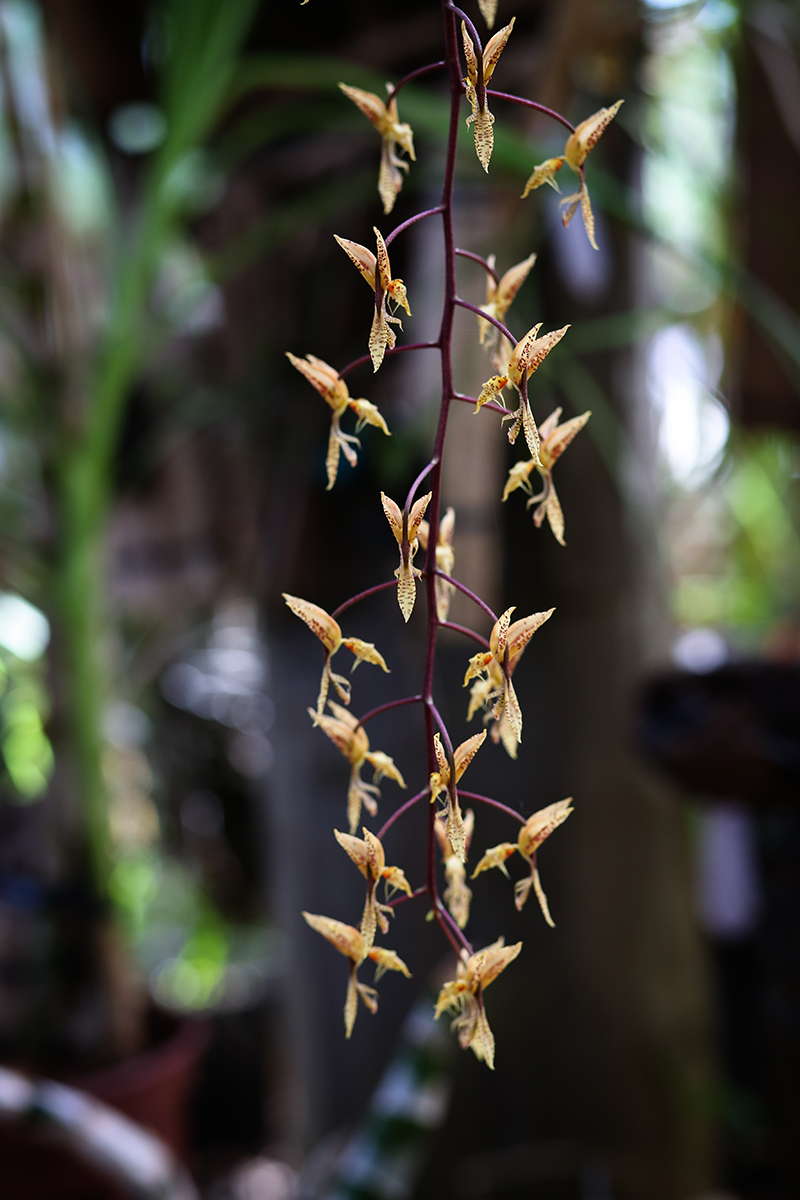 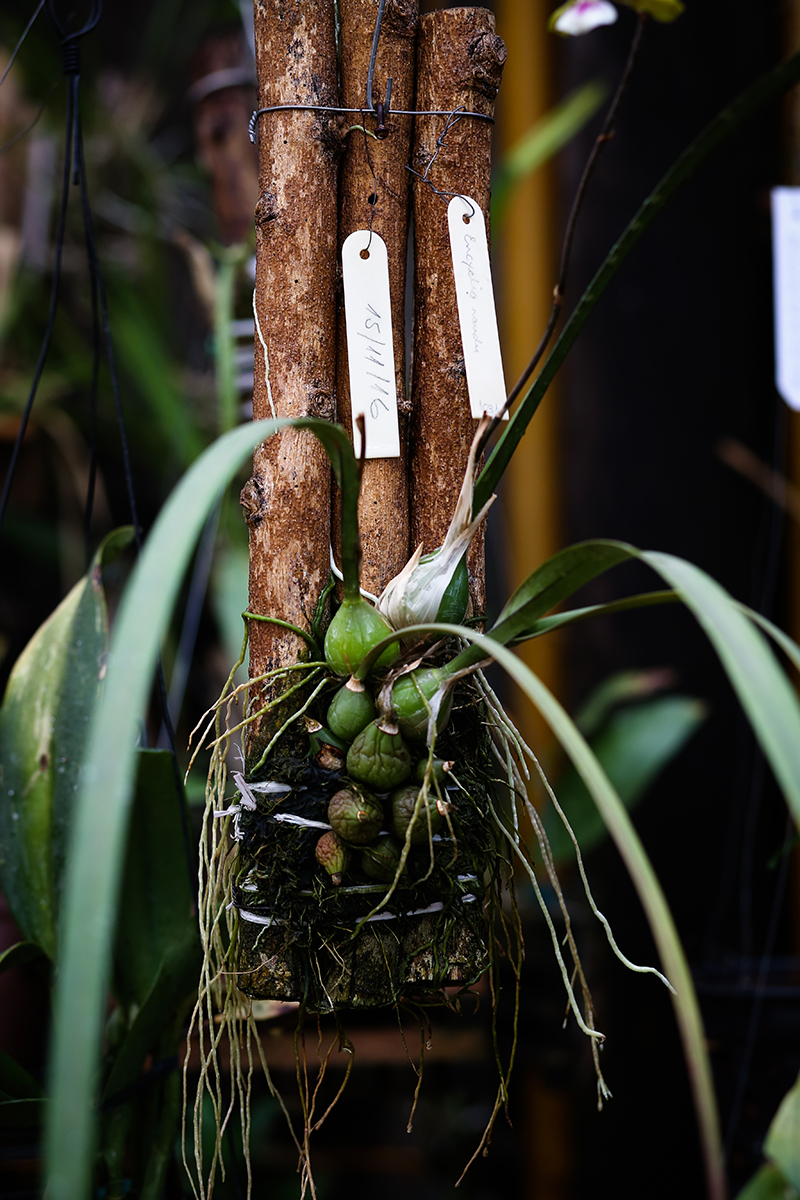 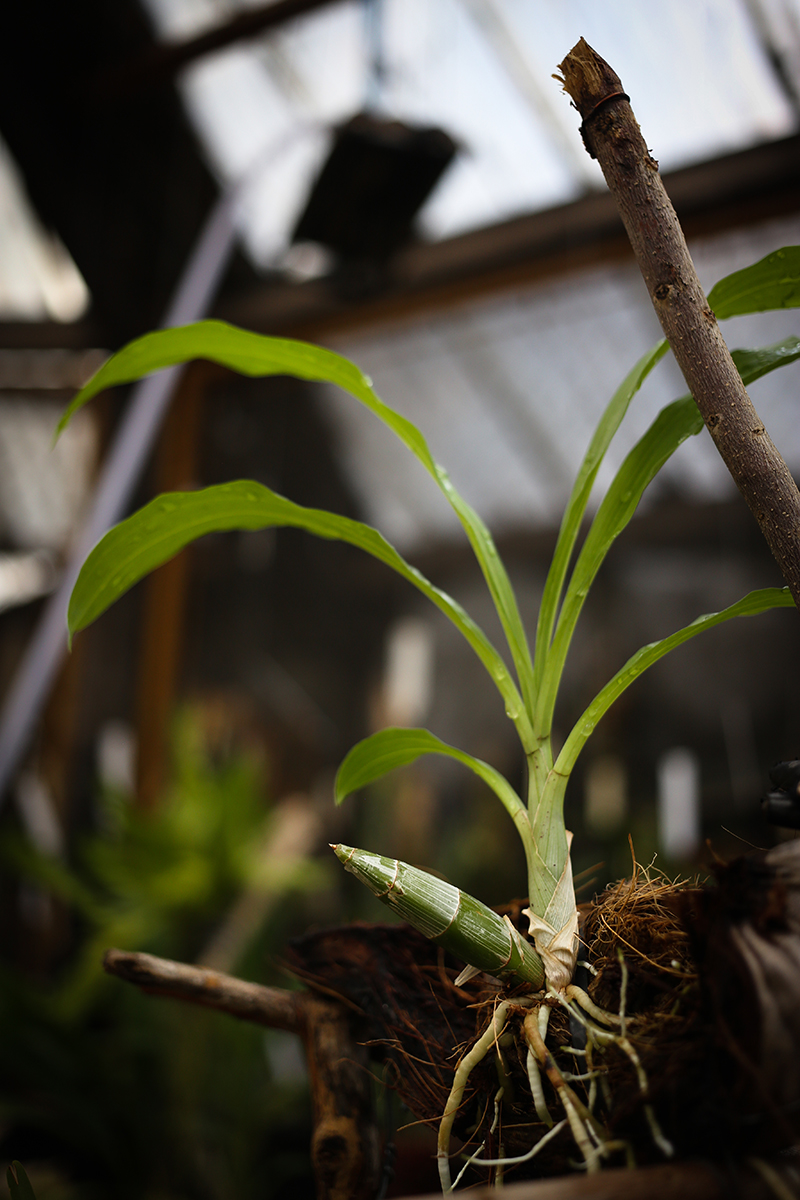 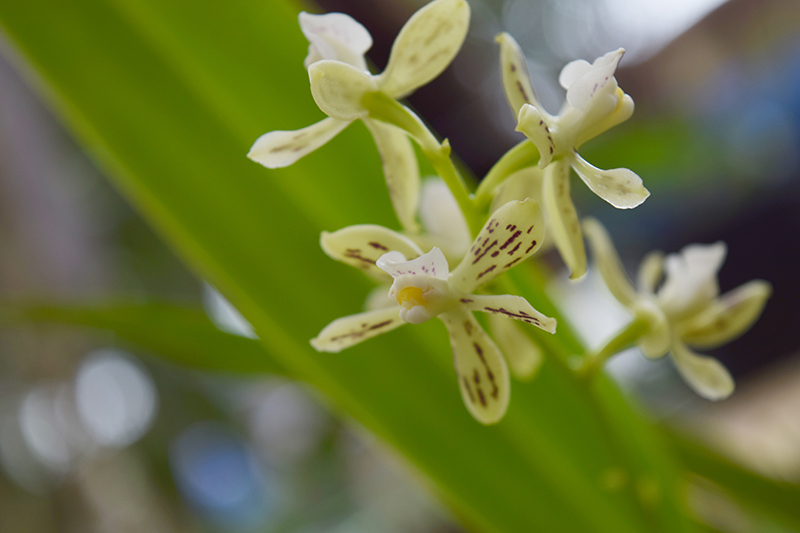 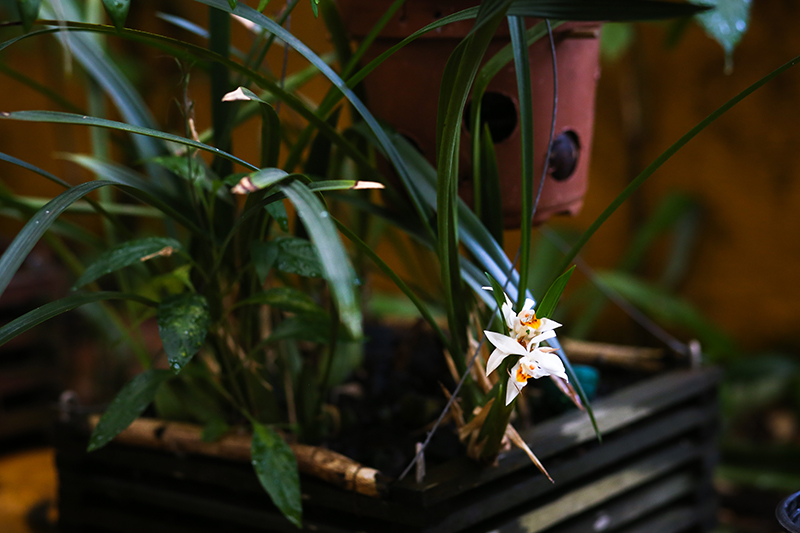 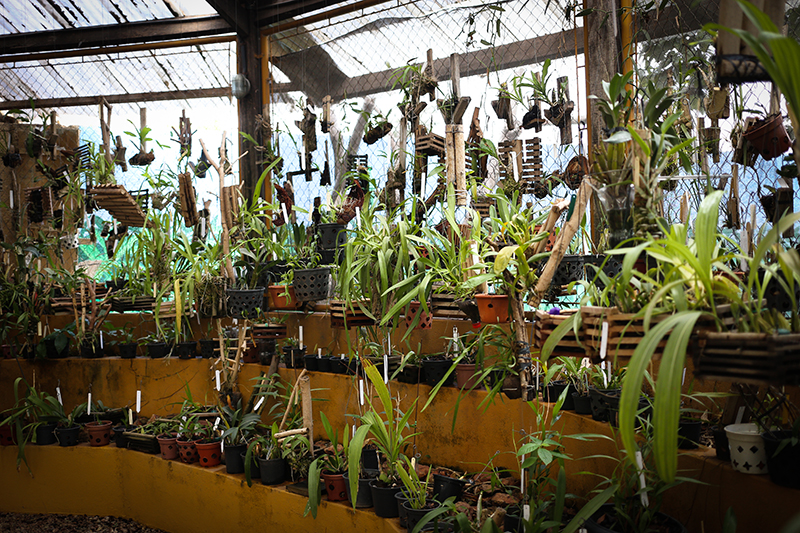 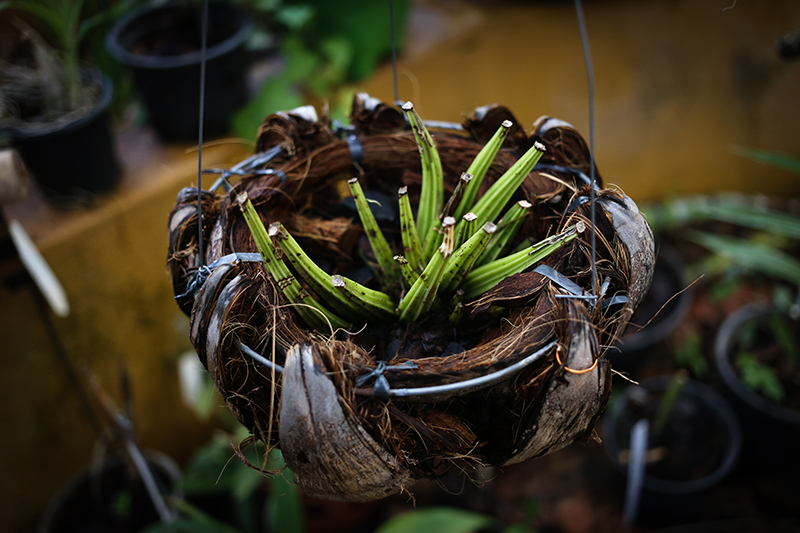 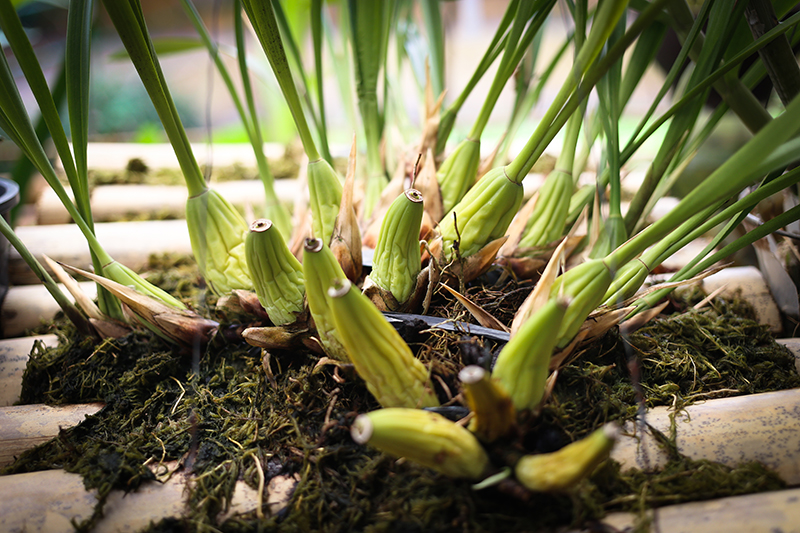 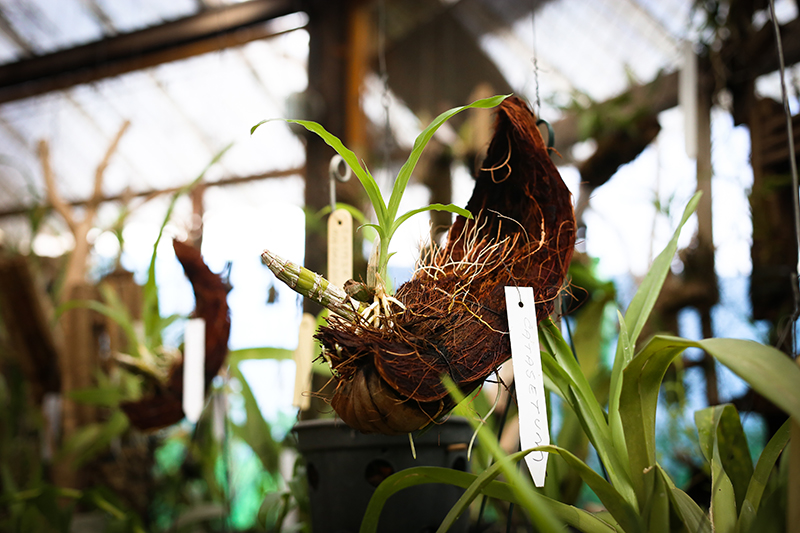 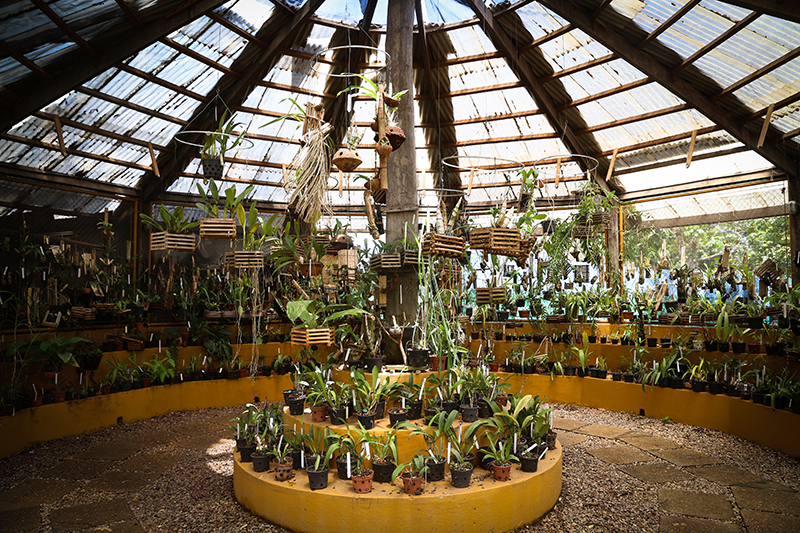