The Nucleus of Zoology was officially created in 1984, with a collection consisting mainly of the entomological collection donated by the biologist and researcher Noé von Atzingen from his private collection, containing specimens collected since 1976.

The enrichment of the collection of the sector, initially occurred through expeditions of environmental groups coordinated by Noé von Atzingen in important projects, among them the Jacundá Project and Martírios do Araguaia Project, obtained through donations and through interchange with other institutions.

The Collection collection consists of whole specimens or anatomical parts of species of various zoological groups such as mammals, birds, reptiles, amphibians, fish, insects and other invertebrates, as well as works of animals (nests, cocoons, buildings, etc.). ), preserved intact, taxidermised, dry or wet. The conservation characteristics vary according to the animal group.

Currently the nucleus of Zoology counts on 11,821 specimens representing the Amazonian fauna, mainly testimonies of the local fauna.

This collection represents a testimony of Amazonian fauna with emphasis in our region, allowing comparative scientific studies that contribute to the knowledge of the current Amazon fauna - its origin, evolution, distribution and relation with the fauna of the other ecosystems of the Neotropical region, besides providing scientific studies and actions aiming at the knowledge of biodiversity, environmental conservation and the sustainable development of the region. 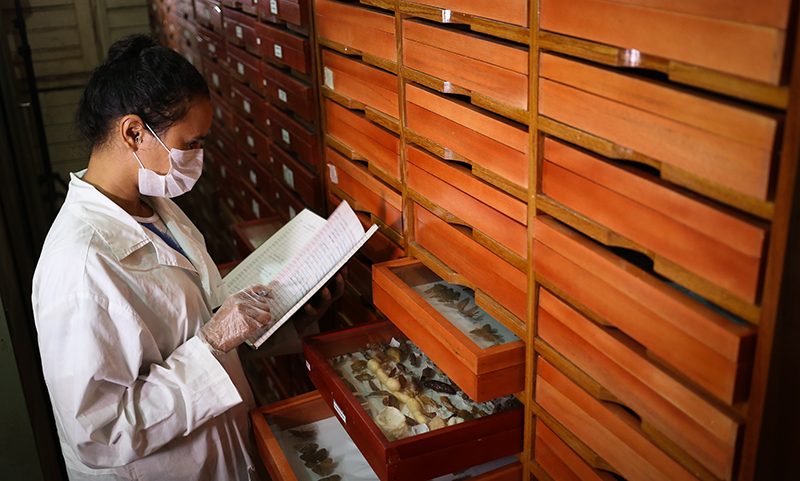 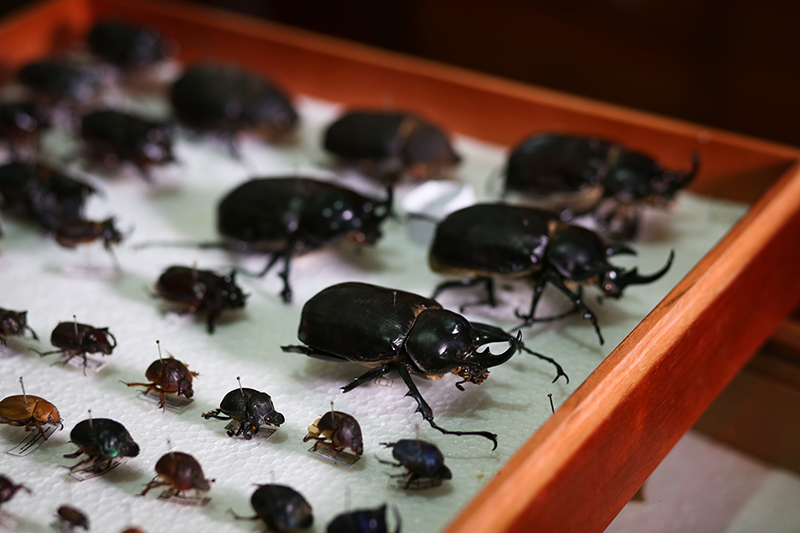 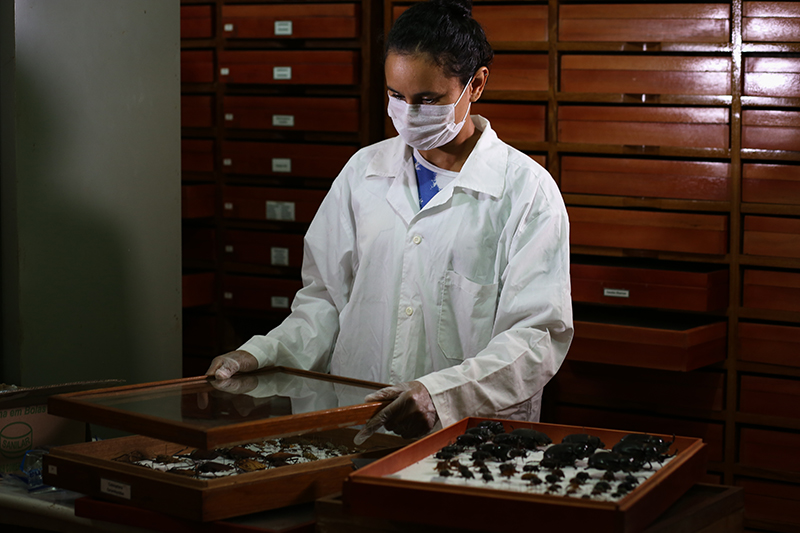 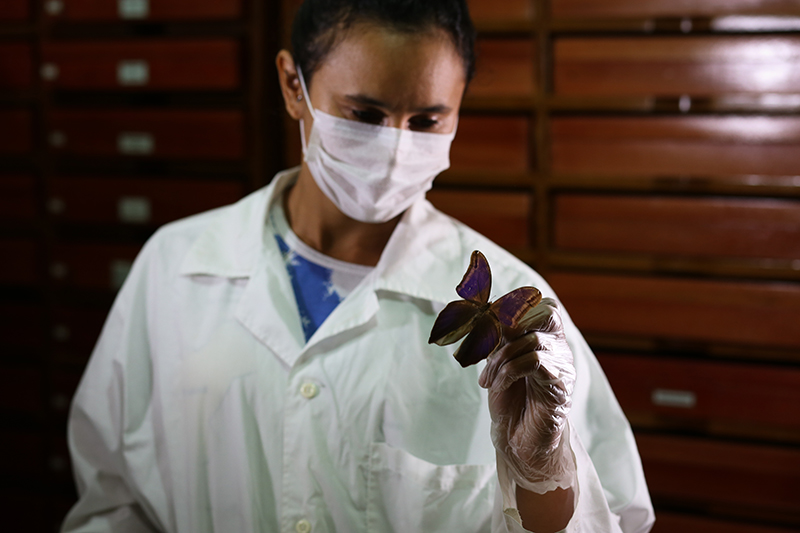 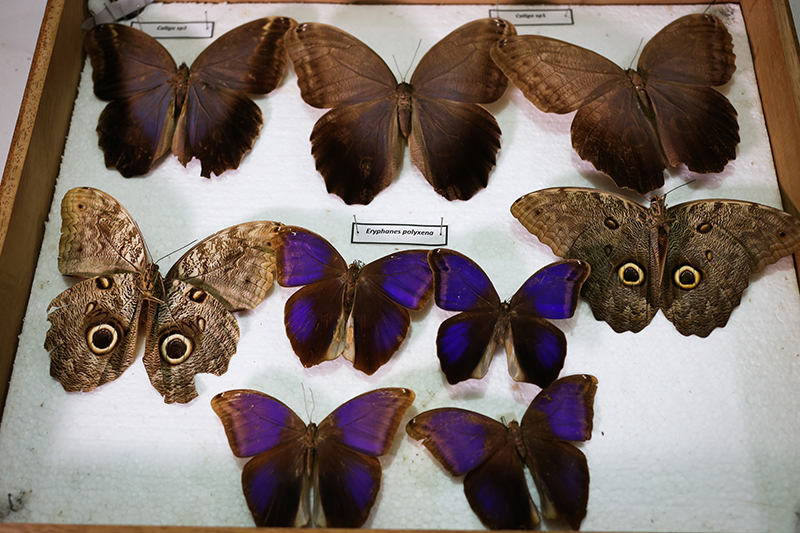 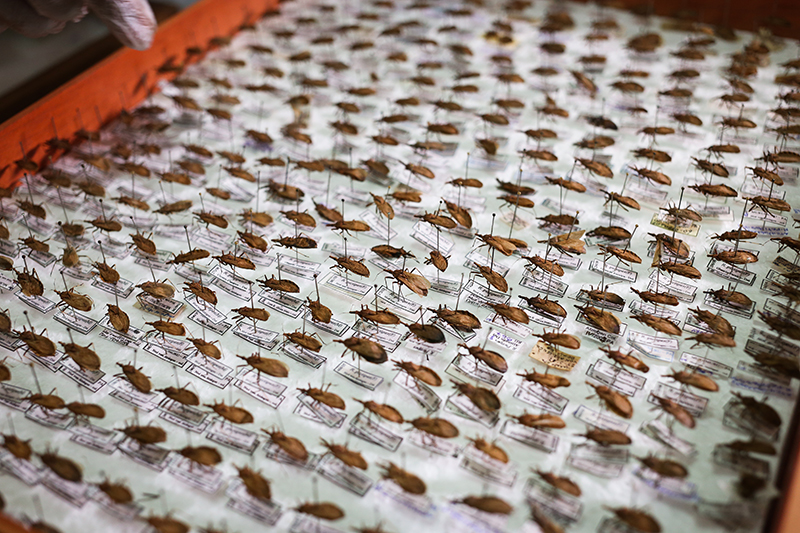 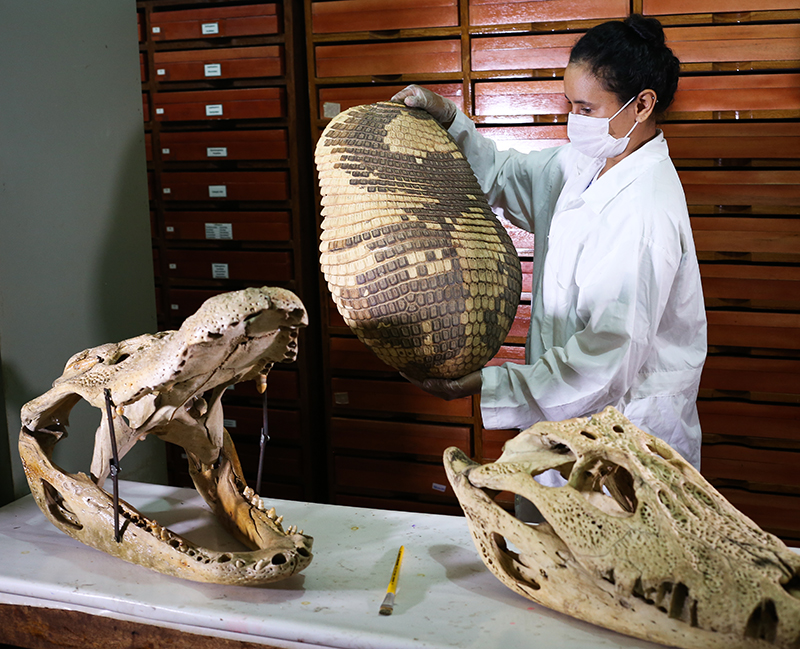 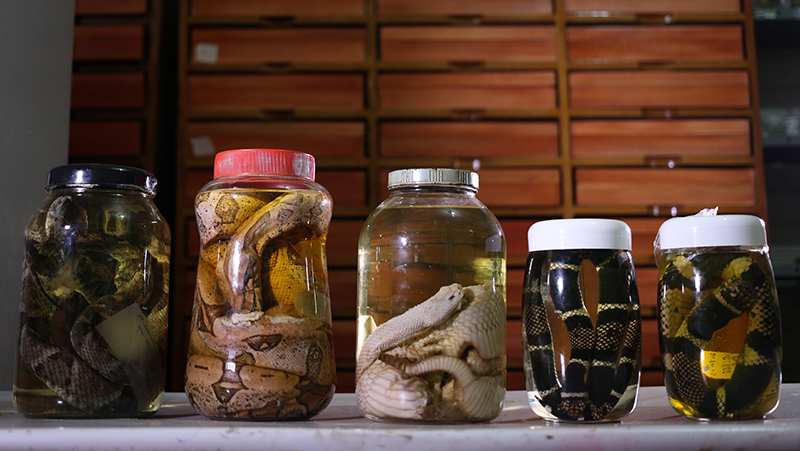